Yes, I'm a little behind in my posts.  I have traveled around, but due to health concerns I have not been able to enjoy many of the things I was previously was able to do or eat.

Things have changed for the better and I am gradually getting back to eating, but not as much.  For example, I can no longer down 4 pints of craft beer at a sitting.  Two would be my limit now or just a flight; a sampling of what the brewery has to offer.
I did visit an old friend in Greensboro, North Carolina and we did our own craft beer tour around Greensboro, Winston-Salem and Asheville as well as Roanoke, Viginia.
North Carolina is turning into the East Coast version of such craft beer areas of Fort Collins, San Diego and Albuquerque!  Great breweries such as Wicked Weed in Asheville and Natty Greene's in Greensboro, North Carolina are outstanding!
Asheville is home to an original Woolworth's 5 and 10.  Half of it has been converted to an art gallery as the city is very artsy fartsy! The other half of the store has the original Woolworth's lunch counter.  No longer operated, or owned by Woolworth, the "diner" is open daily for lunch...outstanding, just to look at and take it all in..just as I remember as a kid.
Another Asheville gem is the Asheville City Hall with their manual elevators.  Growing up in New Jersey, the Arnold Constable Department Store in Hackensack, New Jersey, had one elevator.  Asheville has three in one building.  The operator at Arnold Constable could NEVER level the elevator properly.  This is an art! 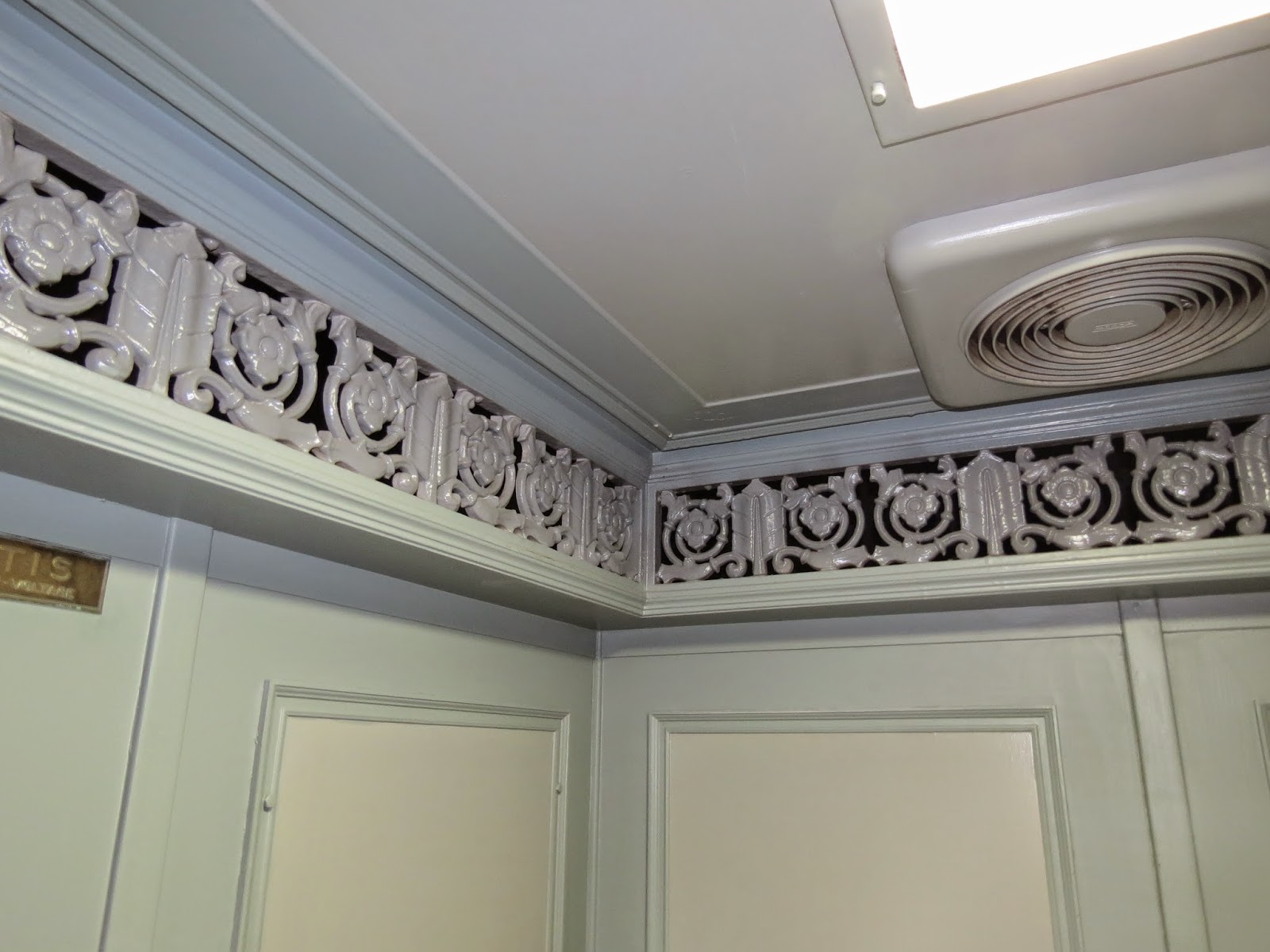 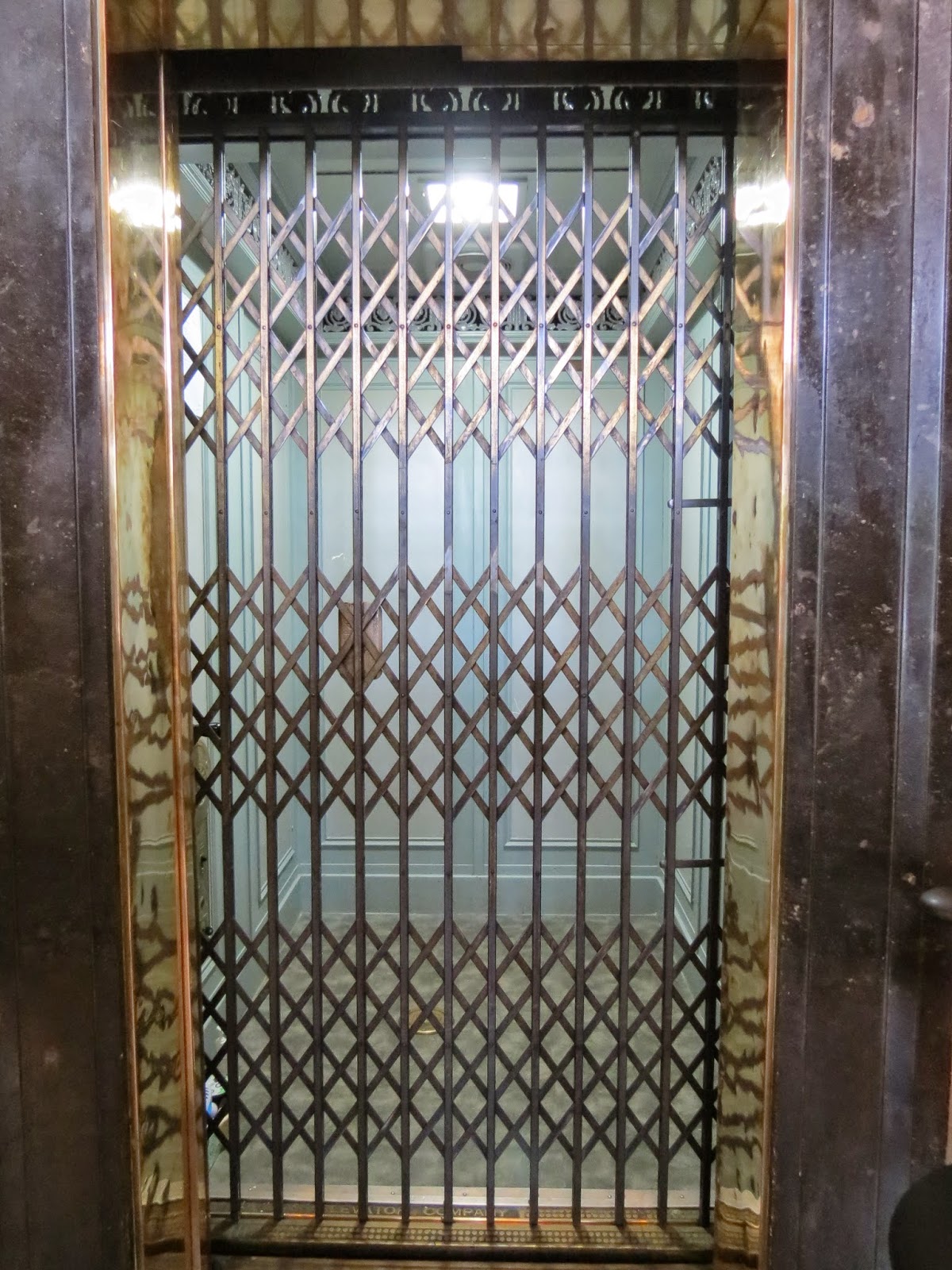